Do You Remember?
Straight Down the Rabbit...Er, Pinhole

Pulling It Together - Maybe 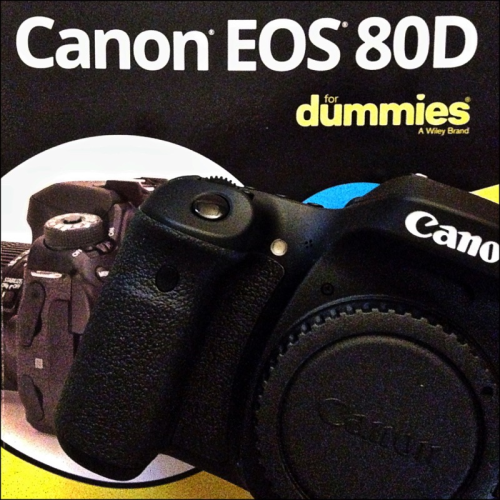 Bending over to focus on the most gorgeous thistle, I heard, "What are you looking at? I normally don't see people stooping and bent over, looking at something on the ground. Most are looking at the ponies."

I straightened up to see a fellow photographer grinning at me. Grinning back, I pointed to my treasure, and the flow of words began.

We talked about what we liked to photograph, the equipment we used, etc. Without missing a beat, she handed me her camera so that I could play, and then hurried back to her car to grab a few more goodies to share.

Eventually and reluctantly, I handed back her Canon 70D, a few other treasures, and we said our goodbyes.

On the way home, Phil and I talked about whether or not, we might be able to figure out how to purchase a new camera for me. The more I've learned about photography, the more I found out what my then current Rebel version could not do. Technology gets obsolete darn quickly.  I pretty much could work around most things with a bit of frustration, well, sometimes, lots of frustration. My Rebel took pretty awesome photos, but I wanted more. The upshot turned out to be that we would begin exploring the possibilities.

A few days later, Phil told me that my soon to be toy was on a government employee purchasing site, but even better, the newer version, the 80D was out. He'd researched both, and asked, "Why not go with the 80D?" And, a few days later, it was on my doorstep!

I pretty much had the same reaction that I'd had with my Canon Rebel....stared at it in shock and awe, turned a few pages in the accompanying manual, had a minor heart attack, and shoved it back into its box and hid it.

The damn thing terrified me.

Knowing I would have fits with its manual's tiny print and gibberish, I went in search of the appropriate Dummies book to get some help. Turns out the camera was so new, the Dummies book had not yet been released. I put myself on the "ship when it's available" list on Amazon, thankful to have more time to wrap my head around all the tech.

All too soon, my Dummies book arrived. Settling in with it and the camera, I began reading and swearing. All the buttons and dials were in different spots, and oh, dear God, the thing has a touch screen. I now had to swipe up, down, and sideways. Option after option presented itself. I quickly learned one thing...my go to lens, an 18-200mm, was not compatible. My wide angle would work, as long as I was not in Live Mode. I also knew what sort of memory card to get, and I could turn it on and off!

Pretty much though, it all just overwhelmed me. The Dummies book contains 342 pages of mind boggling gibberish. Back into the box it went. I desperately wanted to use it in NY/Vermont, and then again during my creative art retreat. But trying to learn the camera at the same time would surely send me into complete panic and overload, and I knew I'd miss shots.

And, I wanted my go to lens, which my wonderful husband went ahead and ordered.

Now, I had a new camera and a new lens, and oh, dear God in heaven, could you just send a miracle, and I'd know it all and hot have to cry?

Now, two things mocked me from their respective boxes; if you didn't know that cameras could laugh at you, well, let me assure you, they can.

The lens muttered its frustration at not being used.

I came up with lots of excuses, some valid, others not about why I had yet to shoot a photo with my new goodies.

I've been home a week now from my two adventures, and I promised myself I'd start small, but I'd start.

So, this morning, out of its box it came. I sat down with strong coffee, a nutrition bar, and my Dummy book.

I read a bit, and then I'd pick up the camera and try to make sense of it. So many whistles and bells, so many options. You know, I think if I poked around in its settings long enough, I could program it to clean my house.

But, after an hour of reading...poking around the camera...swearing a bit...rereading...poking some more, I began to make sense of it. I pulled a few key things from the first few chapters, starting small, but starting.

I figure if I worked at it an hour or so a day, muscle memory will begin to take over. I'll get the basics well under control, and then I'll continue moving through the chapters.

The battery is charging; I'm off on another adventure tomorrow, and I will use this camera over the next few days.

Picture a middle aged (senior citizen?) shaking her hand at the sky, "Gone with the Wind" style and muttering, "As God is my witness, I will never be scared of this camera again..."

The funny part? The workshop I'm attending is on pinhole cameras, about which I pretty much know nothing. Nothing. And pinhole is just about as opposite of digital photography as you can get.

Not sure how this will all go, but there will be photos!