From Hot Dogs to Lobster, Part 1 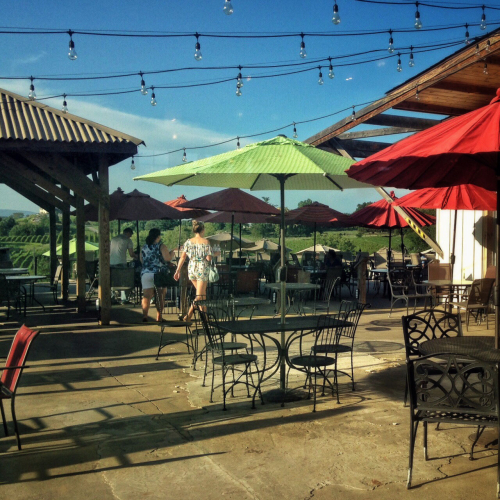 Phil and I excel, Olympic gold medal style, at fake shopping. Two nights ago, we meandered through IKEA, redesigning our home from bedrooms to living rooms, with a few additional things thrown into our imaginary cart.

Just a few years ago, this fake shopping would create a bit of a brat in me, the screaming two year temper tantrum kind of brat. That brat wanted it now, right now, because what she had wasn't good enough, and later simply would not do. I could give you a myriad of reasons as to why I felt and acted this way. Let's just say I've gotten over it.

I can now fake shop with the best of them, every now and then jotting down a few items that truly might become reality, or at the very least inspiration for what I could do, adding my own twist.

I confess to loving IKEA, loving the displays that heap, pile, string multiple copies of the same item. (I still lust over those hanging industrial style light bulbs...) IKEA on the weekends equals a full blown nightmare of children running amok, families strung across the aisle so that you can't pass, long lines stretching into eternity and beyond, and more. IKEA on week nights equals lots of space, few if any screaming children, your choice of short lines, and plenty of time to gather inspiration and ideas.

We ended up buying packages of napkins, those wonderfully big, inexpensive, brightly colored packs of napkins. Their colors make me smile. Happiness needn't cost much.

And, as always, we celebrated with the two dollar hot dog deal.

I need to tell you that I don't much enjoy hot dogs. At best, I tolerate them, but Phil and I like our silly traditions.

It began quite innocently, on one of those days where IKEA strove to be - and succeeded at being -  one of Dante's levels of sheer hell. Painfully crawling along behind about 80% of Virginia's population, Phil became grumpier and grumpier. Knowing full well that traffic on local highways and byways would be moving even more slowly, I suggested we grab a hot dog.

Please note that I am making a wifely sacrifice here; as much as I barely tolerate hot dogs, my husband adores them.

Despite my best efforts, one word snapped resoundingly out of his mouth.

Armed with the knowledge that his grumpiness would accelerate exponentially, I persisted with a "Are you sure?"

His response caused a few heads to turn, "Damn it, I said NO!"

Bags full, I steered him toward those hot dogs anyway, informing him that he needed a hot dog, and that I didn't care much for angry grumpy husbands. I especially  didn't care for ones that would be crawling along through Virginia traffic hell shortly.

Insert dramatic pause here, as he stared at me, and then God bless his sense of humor, he just stood, laughed aloud, and agreed to eating a few hot dogs.

Fast forward a bit...the eating of hot dogs became a challenge. Whenever we travel, we look for quirky independently owned hot dog stands to visit. One of my favorites, King Tut's, remains on our need to visit list.

Better yet, a Bogdan catch phrase came into existence.

"Aw, does some one need a hot dog?" said in a dramatically silly voice signals the family member being addressed that they're being somewhat of a complete jerk. Without fail, the idiot of the moment loses it, laughs, and the situation improves.

I even took the expression into the classroom, the silliness of it amusing my middle schoolers. Once, unknowingly I told the story to my class on the very day our cafeteria offered hot dogs.

Going outside to pick up my group, they were literally jumping with excitement to tell me they'd had hot dogs. Several of them added that they really didn't much like them either, but because I'd told the story, they felt they had to buy them. Everyone agreed that they were the best hot dogs they had.