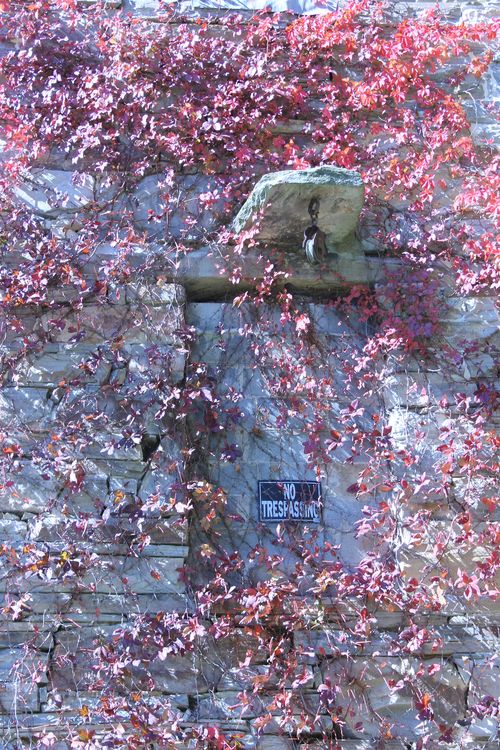 Tests and lesson plans to be written.

Laundry to be done. 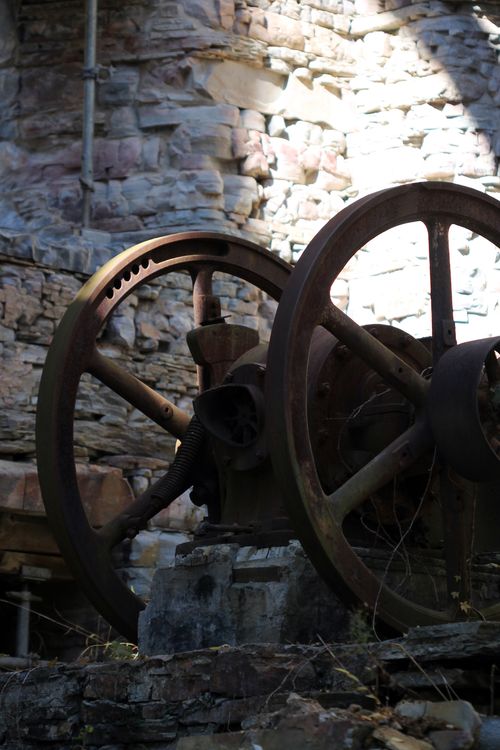 It didn't take much convincing. I love this place.

Cobble stone, rusty bits, whispers of the "War Between the States."

Shafts of sunlight dancing through the ruins. 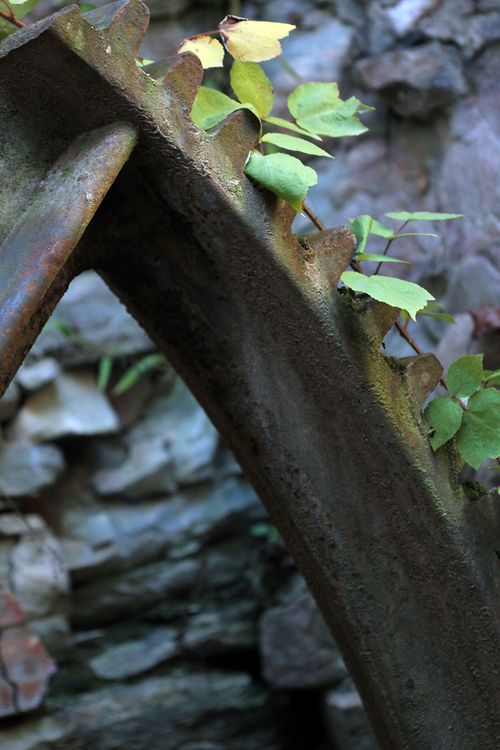 The juxtapostion of a soft green vine against a metal gear.

EB and Kim, there are tons of rusty bits lying about - You'd be in heaven. 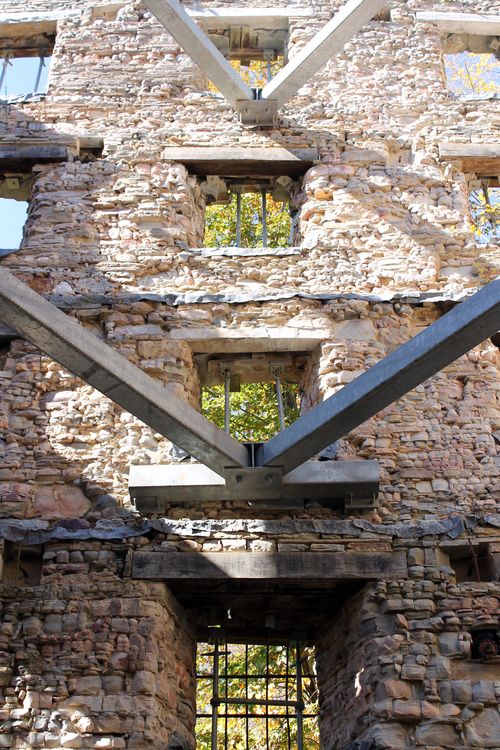 I took well over a 100 photos. Some hit the recyling bin immediately, since I was forcing myself off the "automatic" settings. As I moved from light to shadow and back again, I realized that I have so much to learn about fstops, aperatures, and the like.

Phil sat patiently as I clambered over rocks and poked my head through openings, trying to get an even better shot. God bless the man!

I wish we had more time.

Time to wander the hiking trails.

Time to go back again and again, to see the light dance and change.

Time to take even more photos and to learn my camera.

But, lesson plans and such kept hollering to be done, so back home we went.

And, I've got tons of photos to wander through, edit, and imagine how it can all play out in my art.

And, I can promise you, I'll go meandering again and again!

You definitely have a treasure! My hubby is the same - we're so fortunate to have these special men!
Love the photos - what a place of wonder!