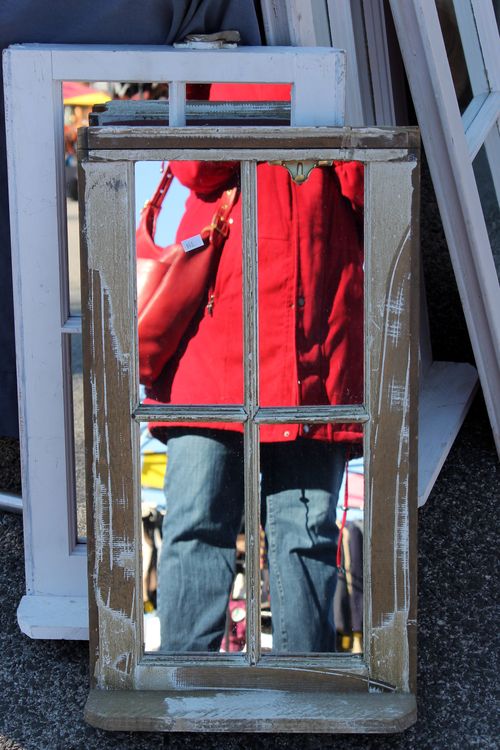 Let me tell you....I don't much like roller coaster rides. Pretty much hate 'em. They give me headaches.

And, this week has been one massive headache.

It began, as it almost always seems to do, with an email - a fairly innoucous email as emails go.

Not an uncommon email; in fact since not recovering from his last fall, fairly common. Dad never accomplished standing on his own two feet since that fall, but he "forgets" that and attempts to get out of his bed/wheel chair.

So, the email failed to cause any great consternation. 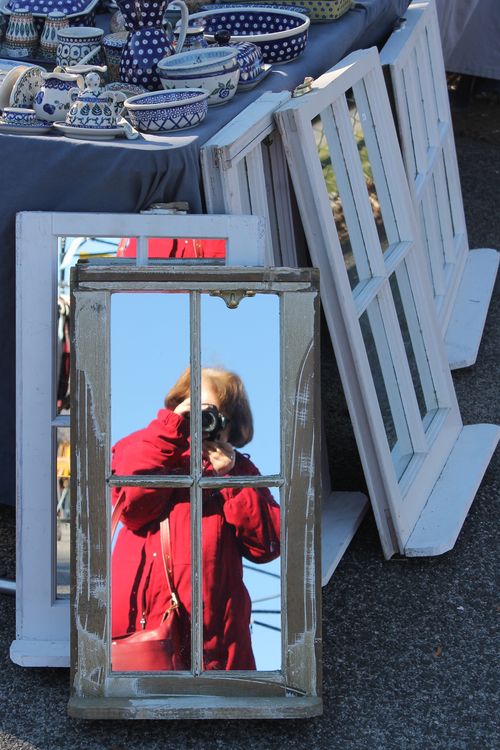 A bit later...another email. "Dad's complaining that his knee hurts; they're getting things checked out."

Still no great consternation here; we've been there, done that, don't much want the tshirt, but so it goes.

And, a bit later...the email that caused the great potato chip and cream cheese feast.

Dad's broken his hip and fractured his leg; surgery will be in the next 24 hours.

Dad suffers from dementia; surgery "enhances" the dementia, and Dad is not known for being cooperative when he's scared.

Imagine waking up in unending pain, not knowing where you are, and generally living during the time period of WW 2. The instinctive fright/flight response kicks in, and flight is not an option. So, you punch, swear, kick, and carry on, detemined to save yourself. Reality is not an option on this menu. I began slathering chips with cream cheese. In fact, I sent my husband to go buy them, as I've learned not to keep this combination in my house. 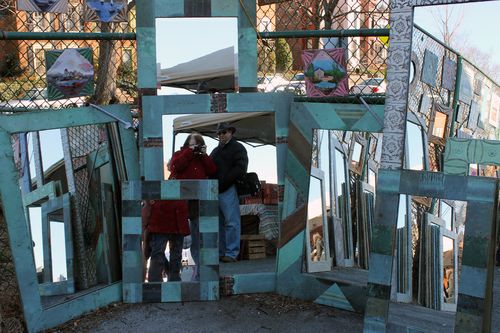 The next morning,I sat in school, waiting for results. The next email arrived, stating that he did beautifully, and I sighed in relief.

But, a few hours later, an email stated that my sister and the doctor discussed DNR. Dad had begun to exhibit a whole host of complications, all of them pointing to the fact that I needed to get to PA (3 1/2 hours away) fairly quickly. My boss made it possible, lesson plans got written, emails answered, and I was on my way.

My sister, husband, and I kept dad company in the waiting room. Somehow, he knew we belonged to him. Denise patiently feed him drops of ice water; I held his hand and stroked him. We both kept reassuring him as best we could. Over the next few hours, we calmed him enough that the nurses could draw his blood, something not possible earlier that morning.

Dad cried when we left.

I'm back in VA at the moment; the icy weather and wintery mix don't allow for much travel at the moment. And, I think about dad and wish I could be there to hold his hand.

(((Paula))) - physical distance that separates us from those we love during difficult times is hard to cope with. Wanting to be somewhere that you are not is emotionally exhausting. Is it possible to get a leave of absence for a week? Then again, the reality of having a DNR means you might be going back at some point in the not too distant future and will need time off. The decision is do you want to be able to do both. Having just recently been through the broken hip situation with my mother-in-law (though without the dementia issue) I know exactly what this is like. In our case we were in the same city, but I know what is going through your mind and the reality that you are facing. Sending you love and cyber hugs and keeping you in my thoughts.

So hard, my Friend...Sending you and your sister and Dad much love and strength.
Big hugs !

Paula, I have been in that place and know how hard it is. My thoughts and prayers for strength and comfort are with you, your sister, and your father.

That definitely sounds like a cream cheese and potato chip kind of day. Letting go is a recurring theme right now. But it's oh so hard. Cyber hugs to you.