Pretty in Pink
Pretending to be Teesha 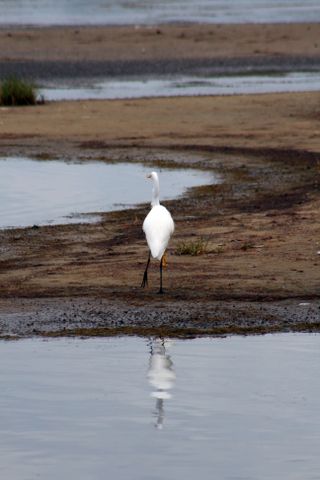 The universe loves to teach me a lesson, almost too much so. She definitely has a warped sense of humor.

A few posts ago, I wrote about letting go.  Obviously, she thought this bore more attention. She then provided the opportunity.

I attempted to sign up for an online photography course, just trying to take it up a notch. For whatever reason, I couldn't send my instructor an email without signing up for a gmail account with Google.

With my husband sitting right beside me, for "safety's sake," I filled in all the blanks.

We then watched the entire contents of my inbox disappear off into never never land, never to be seen again.

The email that told me my new grandchild would be a boy.

The email letting me know that my journals would be in Somerset.

The email announcing the night's menu from my husband, ala "Chef Phil."

Several hours of trying to contact someone, anyone, at google. Google apparently employs no humans that have any desire to talk with you.

And, then, I just let them go. I really had no choice, other than to decide not to just sit there and bawl. Or maybe kick something. Hard.

I know that I should have printed them out. I just liked to sit and look at them on the computer every now and then.

You see, we can't figure out why it happened, or even quite what happened.

My husband really knows computers. It's what he does.

We both followed instructions.

Off they all went anyway.

I sort of felt like this bird...just turn my back on it all and walk away.

Obviously, the universee had decided that I needed to "let go" of something, or several somethings in that mailbox.

Maybe next time she could just send me a nice note?

Oh heck, Paula, I feel awful for you, being very sentimental myself. But giving up on it all does free you, and it's what's in your head that matters. Keep remembering - and put what's important in your wonderful journals!

I am so incredibly sorry this happened to you. I love technology and the ease of the internet, but when someone like this happens you need a person, a real human voice, to help you. Our technology companies need to remember this. Shame on, google.

That said, your attitude is brave and gracious. You will always have those memories tattooed on your heart, on a "hard drive" that can't ever be wiped away.